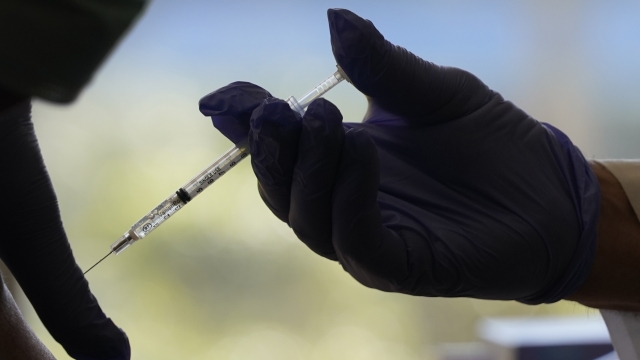 SMS
Many Nursing Home Workers Turn Down COVID Vaccine
By Newsy Staff
By Newsy Staff
February 2, 2021
Many nursing home workers are deciding not to get the vaccine.
SHOW TRANSCRIPT

You can't talk about the coronovirus vaccine without talking about the numbers.

Who is and who isn't getting the shot?

We know that health care workers were first in line but officials say many nursing home workers are deciding not to get the vaccine.

Surveys show they aren't too sure the shots actually work. They also don't think the virus can spread quickly from them to those who live at the facility.

Out of 11,000 nursing homes the CDC found that while 78 percent of residents got at least one shot only around 37 percent of staff did.