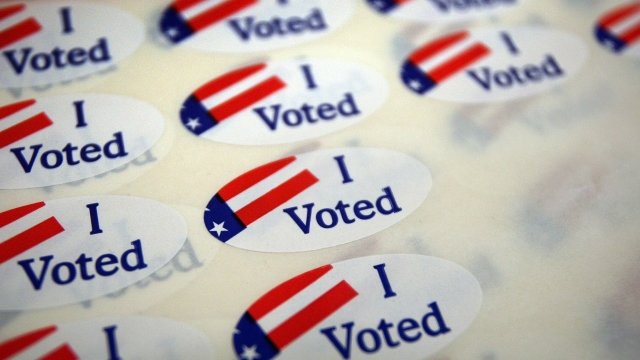 Officials said in a statement Monday as many as 80,000 voters will be forced to file provisional ballots.

Tens of thousands of Maryland voters will have to cast provisional ballots in Tuesday's primary election thanks to a computer glitch.

Officials said in a statement Monday as many as 80,000 voters will be forced to file provisional ballots, which are used when there are questions about a voter's eligibility.

That's because updated voter information failed to send from Maryland's Motor Vehicle Administration to the state Board of Elections.

Officials originally estimated only about 19,000 voters would be affected by what they're calling a programming error.

The process of voting by provisional ballot can be a bit of a hassle. But experts say those votes still matter — especially in close races.