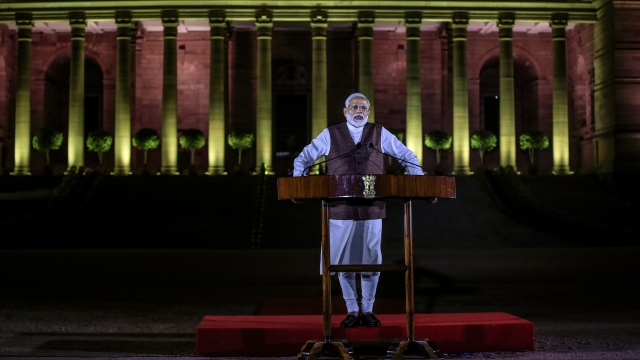 The Citizenship Amendment Act, or CAA, offers a fast-track to citizenship for persecuted religious minorities from Pakistan, Afghanistan and Bangladesh, but excludes Muslims such as the Ahmadiyya, Hazara or Rohingya. Muslims make up 13% of the country's population. Opponents of the CAA argue it's part of a ruling party effort to advance a Hindu nationalist agenda.

On Friday, the chief minister of Kerala state published a letter urging 11 other chief ministers to resist the new law. He said in the letter, "The need of the hour is unity among all Indians who wish to protect and preserve our cherished values of democracy and secularism."

Several of the states that received the letter have already vowed to defy the law. Meanwhile the government says state leaders have a constitutional duty to carry out the new rules.