The International Community Can't Agree On How To Save Elephants 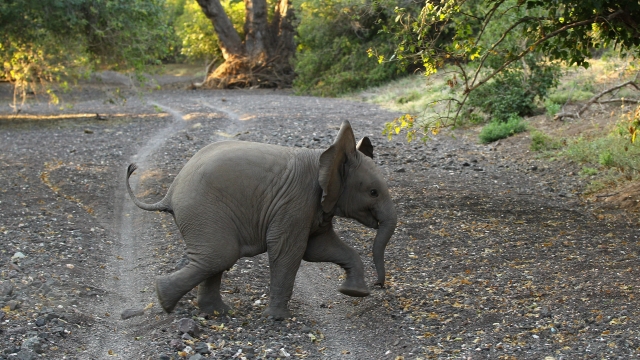 SMS
The International Community Can't Agree On How To Save Elephants
By Melissa Prax
By Melissa Prax
September 24, 2016
It's a big topic of discussion at an annual convention for trade in endangered species.
SHOW TRANSCRIPT

Most countries can agree we need to save endangered animals. But exactly how we do that is causing some rifts.

And at an annual convention for trade in endangered species, eyes are on elephants and rhinos.

Conservationists blame the declining elephant and rhino populations on poachers who make money off of ivory and horns.

Several African nations say the ivory trade should be flat-out banned, but Namibia and Zimbabwe argue legalizing the trade would help weaken the ivory black market and deter poachers.

A once-off ivory sale to China in 2008 backfired, which made some wary of a legal trade plan.

That plan, which was supposed to reduce ivory demand, ended up causing ivory prices to rise, and the legality of where the ivory came from was criticized.

And a lot of the world's ivory has been sent to China, though the country has said it would ban ivory sales entirely. As of now, there's a loose goal of making the ban official within two years.

And because so many people love ivory, reducing demand is a big barrier. Even educating the sizable chunk of buyers who don't know that the practice kills elephants might not be enough.