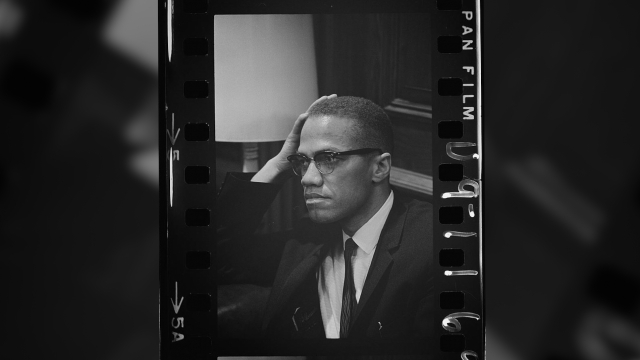 "Who Killed Malcolm X?" is a documentary series that was released on Netflix on Friday. It's also a question that's being explored by the Manhattan district attorney's office, according to The New York Times.

A spokesman for DA Cyrus Vance said Vance met with people from the Innocence Project, which works to overturn wrongful convictions. The spokesman said "the district attorney's office will begin a preliminary review of the matter" to determine whether to take new investigative steps in the 55-year-old case.

Malcolm X was shot and killed during a speech in 1965. Three Nation of Islam members were convicted of his murder: Muhammad Abdul Aziz — previously known as Norman 3X Butler — and Khalil Islam, aka Thomas 15X Johnson. Islam died in 2009. The third man, Talmadge Hayer, also known as Mujahid Abdul Halim, confessed to his part in the murder but has always insisted that Aziz and Islam were innocent. New evidence presented in the documentary suggests that may be true.