Paul Manafort's Attorneys Say He Was Inconsistent But Didn't Lie 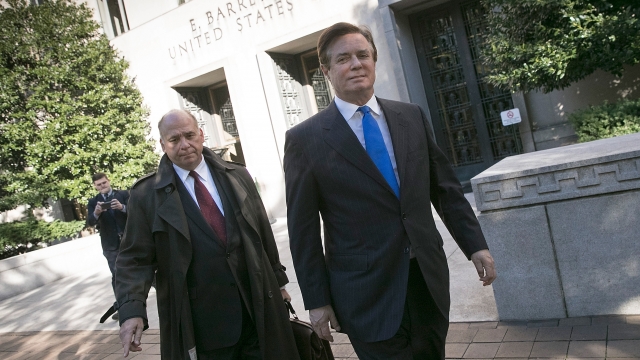 In a new redacted court filing, his attorneys argue the evidence meant to prove Manafort intentionally lied is lacking context. They say that, when looked at in context, the evidence "merely demonstrates a lack of consistency in Mr. Manafort’s recollection of certain facts and events."

Mueller's office has accused Manafort of lying multiple times. In this case, the accusations came out in connection to Manafort's guilty plea for two counts of conspiracy.

A hearing on Manafort's alleged lying is set for Friday morning. Right now, his sentencing in this case is scheduled for March 5.