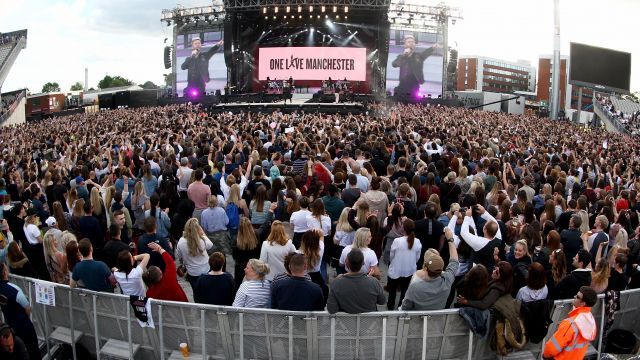 And that total is expected to rise after all the proceeds from Sunday's star-studded One Love Manchester concert are counted.

Some 450,000 people donated about $3.5 million during the benefit concert, which Ariana Grande organized.

The concert was held less than two weeks after 22 people were killed and dozens more were injured when a bomb exploded at Grande's concert in Manchester, England.

Miley Cyrus, Pharrell Williams, Katy Perry and the U.K. girl group Little Mix were just some of the artists who performed at the concert. 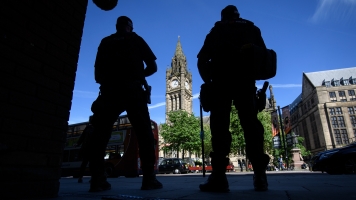 MI5 Is Investigating Itself After The Manchester Bombing

There were several emotional moments throughout the event. One was Grande's highly talked-about performance of her song "My Everything" with the local Parrs Wood High School choir. The choir covered the song after the May 22 attack, and its video quickly went viral.

Another emotionally-charged moment was when Grande was joined on stage by all of the other performers to sing her song "One Last Time."

In addition to organizing the event, Grande re-released her 2015 single "One Last Time," and all the proceeds will go to the We Love Manchester Emergency Fund. It's been jointly set up by Manchester's City Council and the British Red Cross.