The Manchester Bombing Benefit Concert Sold Out In 6 Minutes 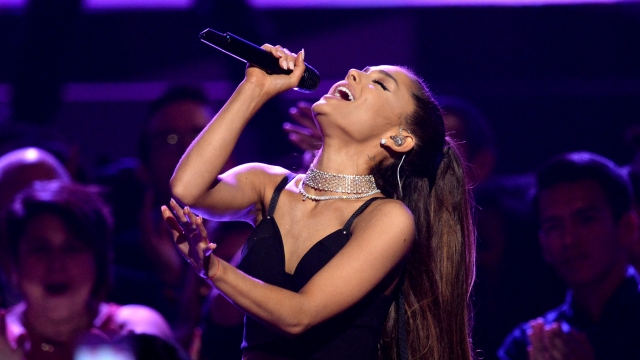 SMS
The Manchester Bombing Benefit Concert Sold Out In 6 Minutes
By Lindsey Pulse
By Lindsey Pulse
June 1, 2017
Several big names — including Katy Perry, Usher and Little Mix — will perform in honor of those who died in the May 22 Manchester, England, attack.
SHOW TRANSCRIPT

The benefit concert for Manchester terror attack victims sold out in less than six minutes.

Twenty-two people were killed when a bomb exploded at an Ariana Grande concert in Manchester, England, on May 22. Over 100 more were injured.

Grande put the rest of her tour on hold after the attack. But on Monday, just a week after the bombing, the pop diva confirmed she'd host a benefit concert June 4 to honor the victims of the bombing. 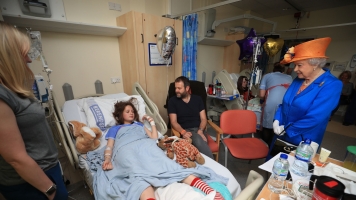 All proceeds from the benefit concert will aid the victims and families of the attack. Grande's "Dangerous Woman" tour will reportedly start up again in July.