Paul Manafort Asks For Upcoming Trial To Be Moved 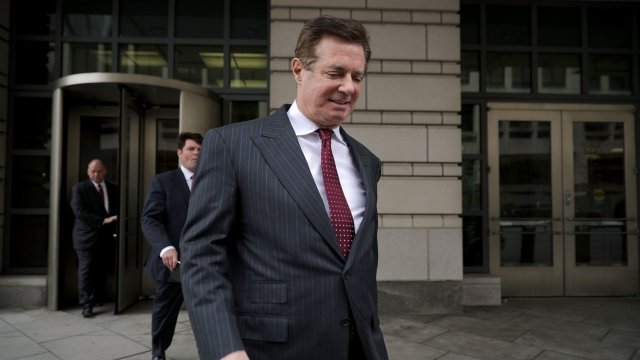 Paul Manafort is again asking a federal judge to move his trial out of Washington, D.C.

Manafort's attorneys want his upcoming trail for money laundering and other charges to be moved to Roanoke, Virginia.

In the motion, his lawyers argue that negative media attention and possible juror bias will make a fair trial "impossible."

Manafort's request to move his first trial was denied. He was found guilty of eight counts of bank and tax fraud.