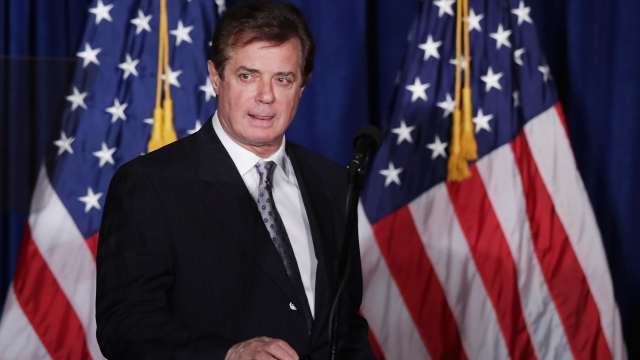 Paul Manafort has volunteered to be questioned by the House Intelligence Committee.

The Associated Press obtained several documents that outlined Manafort's strategy for influencing politics, business and news in areas across the world.

And Manafort already had known ties to pro-Russian politicians and groups.

The committee is investigating all alleged ties between the Trump team and Russia. It's also looking into Russia's role in the 2016 election.

Nunes also said the committee will bring in FBI Director James Comey and National Security Agency Director Mike Rogers for another briefing as part of that investigation.