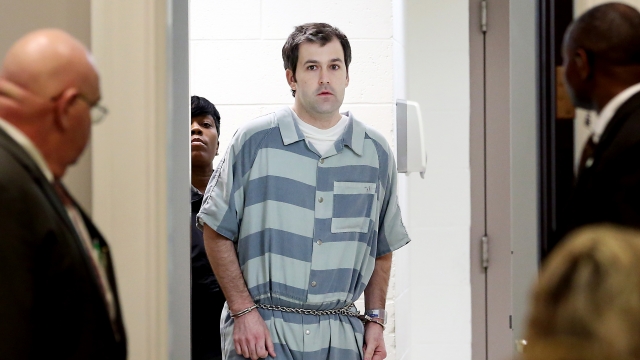 The former South Carolina police officer who shot and killed an unarmed black driver in 2015 has pleaded guilty to federal civil rights charges.

Michael Slager entered the guilty plea in federal court in Charleston Tuesday afternoon, a little more than two years after he was caught on camera shooting Walter Scott several times as he ran away.

Slager pulled Scott over for a broken taillight. Scott tried to run away, and Slager followed him, eventually pulling out his gun and shooting him in the back. 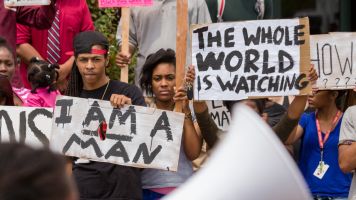 Along with the civil rights charges, Slager was also facing a state murder charge in connection with the incident.

But his first murder trial ended in a mistrial last year because the jury couldn't reach a unanimous verdict. As part of a plea agreement, South Carolina dropped that pending murder charge, and the federal government dropped two other charges.

The maximum sentence for the civil rights violation is life in prison.