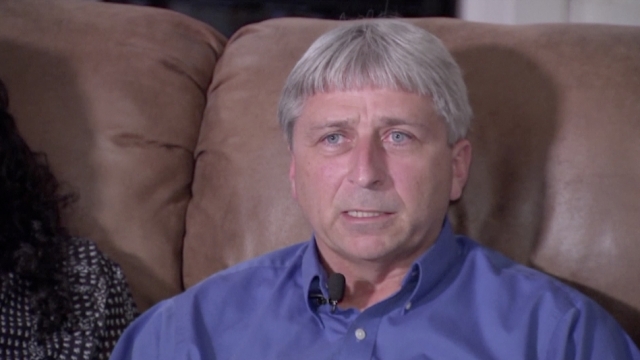 Arbery's family attorney has recently called for Bryan to be arrested, along with Gregory and Travis McMichael, who who are seen pursuing Arbery in Bryan's video. The McMichaels were arrested on May 8.

Additional reporting by Russ Bynum of The Associated Press.