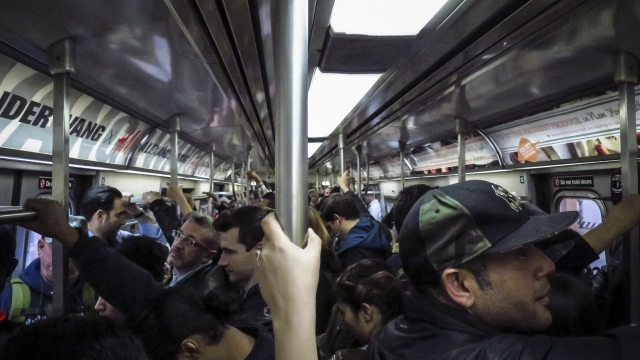 A man who planned to bomb the New York City subway system could have spent the rest of his life behind bars.

But, because of the "extraordinary" assistance he provided to U.S. counterterrorism authorities after his arrest, his prison sentence is much shorter.

On Thursday, a federal judge sentenced Al-Qaeda recruit Najibullah Zazi to 10 years in prison. He's already spent more than nine years behind bars since he was arrested in 2009, so his lawyer says he could be a free man in days.

"I think that without question if everyone who is here was in there they'll appreciate the fact that justice was definitely served in this instance," attorney William Stampur told reporters.

In 2010, Zazi pleaded guilty to charges connected to a plan to bomb the subway system near the anniversary of the Sept. 11 terrorist attacks.

But since then, prosecutors said he has met with the government dozens of times, testified in multiple trials and "directly contributed to the prosecution of numerous individuals."

After he's released, Zazi will remain on federal probation for the rest of his life, and he's also required to continue cooperating with U.S. authorities.