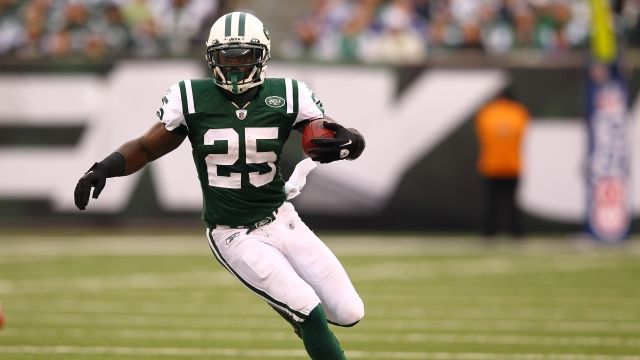 The man who admitted to shooting and killing a former NFL player Thursday was released by New Orleans-area investigators overnight.

Joe McKnight, who played for the New York Jets and Kansas City Chiefs, died after he was shot three times in an apparent road rage incident.

Jefferson Parish Sheriff Newell Normand said Ronald Gasser, who admitted to shooting McKnight, had been released from custody after police took his statement. Gasser is white.

"Because there are still witnesses that are out there, I can't go into the details as to why that is at this point in time, but I can tell you I can't wait for that moment so that I can set the record straight," Normand said.

Gasser had remained at the scene following the shooting, which took place near an intersection Thursday afternoon.

Normand said he wanted to dispel "rumors," including one that Gasser was standing over McKnight when he shot him.

"The three casings were located within the vehicle. Mr. Gasser was in his vehicle when he fired three shots," Normand said.

Contrary to some reports, Normand said no witnesses have said McKnight was apologizing to Gasser when he was shot. He also said police do not have any video of the incident.

Normand said people have a right to "peacefully demonstrate" but said anyone who violates ordinances or tries to block traffic would be arrested.