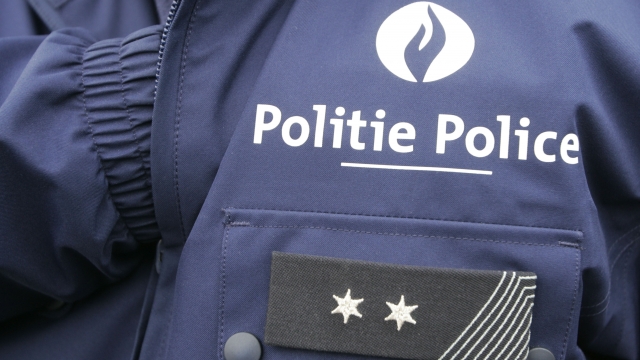 By Ben Lawson
June 21, 2016
Instead of explosives, his belt contained salt and cookies.
SHOW TRANSCRIPT

A man arrested in Belgium following a terror alert Tuesday morning was wearing a fake explosive belt, according to authorities.

Police sealed off the area around the centrally located City2 shopping center after the man was acting suspiciously. A bomb squad was called in to confirm he had no explosives on him before he was taken into custody.

The suspect is believed to have a history of mental health problems. Authorities say the man claimed he was abducted and forced to wear the belt, which actually contained salt and cookies.

Belgium remains on its second-highest terrorism alert after the false alarm. On Sunday, the Brussels Central railway station was shut down after officials came across suspicious suitcases.

Officials also charged three people they say were involved in a plot to attack soccer fans during the Euro 2016  match between Belgium and Ireland over the weekend.

This video includes clips form Le Soir and The Guardian.