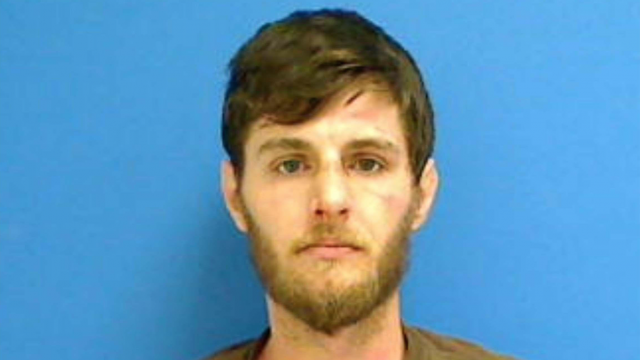 SMS
Man Stuck On Icy Roads Accused Of Killing Good Samaritan
By Cliff Judy
By Cliff Judy
January 23, 2016
Onlookers tried to help a man in North Carolina who slid off the road. He then fired at them when they tried to call law enforcement, police said.
SHOW TRANSCRIPT

Police in North Carolina have arrested a man they say shot and killed a good Samaritan who tried to help him get his car unstuck.

Police say Friday evening, neighbors in Catawba County northwest of Charlotte heard what they thought was a car stuck on icy roads. A pickup had stopped to help, and the onlookers who tried to help said the driver of the stuck car was acting strange. (Video via WSOC)

When the neighbors and the pickup driver discussed calling police to get the car unstuck, they say 27-year-old Marvin Lee got out of his car with a pistol and fired, hitting the driver of the pickup.

Police told reporters Lee then went up to the person he'd shot, fired again killing the victim and went back to his car. Tactical teams had to respond to get Lee out of his car and into custody. (Video via WBTV)

Investigators haven't released the name of the victim. The sheriff told WSOC's reporter that Lee appeared to be intoxicated. As of Saturday morning, Lee was still listed in the Catawba County Jail and was held on suspicion of murder.

This video includes an image from the Catawba County Sheriff's Office.