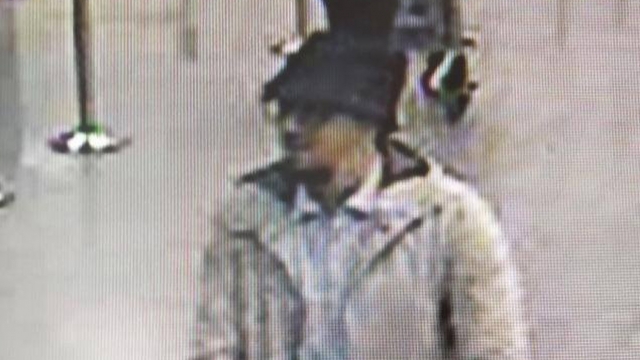 Authorities have arrested several suspects in the Brussels bombings, including one of the wanted men seen in airport surveillance footage.

Belgian authorities say they have arrested another suspect connected to the Brussels attacks and are warning there may still be active terror cells in the country.

Saturday's arrest comes after authorities took at least five people into custody Friday. One of those men was Mohamed Abrini.

CNN reports Abrini admitted to being the man who was seen on surveillance footage near two other men that authorities say blew themselves up in the Brussels airport.

Officials say Abrini was spotted in a car with one of the Paris suspects just before those attacks in November.

Reports are circulating that at least one of the other men arrested Friday is connected to both the Paris and Brussels attacks.

This video includes a clip from CBS and images from Getty Images and Belgian Federal Police.