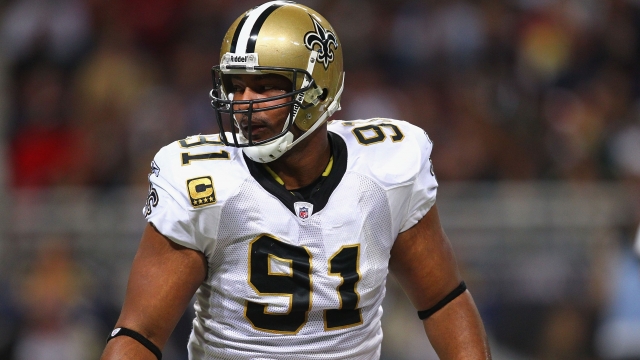 The man accused of killing former New Orleans Saints star Will Smith has been found guilty of manslaughter.

Cardell Hayes was also found guilty of attempted manslaughter in the shooting of Smith's wife, Racquel.

SEE MORE: The Man Who Killed A Former NFL Player Has Been Charged

Hayes testified during the trial that he only fired his weapon after Smith pulled a gun from his car. No other witnesses said they saw Smith with a gun that night.

Hayes faces up to 40 years behind bars for the manslaughter charge. His sentencing is scheduled for Feb. 17.