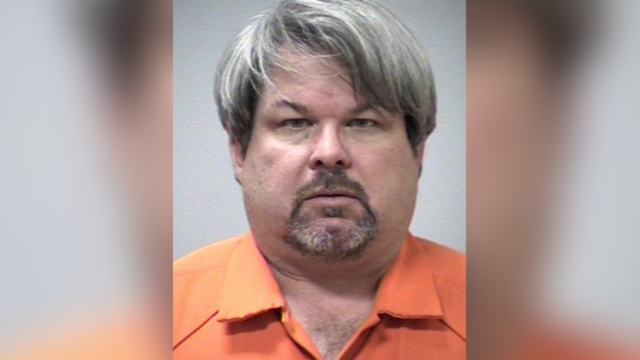 According to police, Jason Dalton said the app took him over "like artificial intelligence that can tap into your body."

Jason Dalton, the man accused of killing six people in Kalamazoo, Michigan, on Feb. 20, blamed the Uber app for controlling him "like a puppet," police said.

According to newly released police reports from the incident, Dalton said Uber took him over "like artificial intelligence that can tap into your body" and told him where to go to shoot at people.

After he was arrested, Dalton described the app’s icon to police as a devil figure that looked like "a horned cow head or something like that and then it would give you an assignment, and it would literally take over your whole body."

Dalton said he doesn’t really remember pulling the trigger but told police he recalled the sounds of gunshots.

The report added Dalton returned home after the first shooting and told his wife she wouldn’t be able to go back to work. When she asked why, Dalton told her she would be able to find out on the news.

A judge has ordered Dalton to undergo a mental examination. The 45-year-old is being held without bond.

This video includes clips from WXYZ and WXMI.