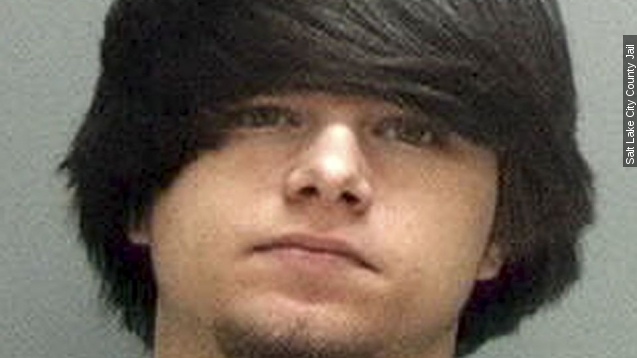 SMS
Man Allegedly Kidnaps, Rapes Girl While Under Police Watch
By Samantha Crook
By Samantha Crook
October 16, 2015
A man has been accused of kidnapping and sexually abusing a girl he contacted on Facebook, all while under police supervision for a different case.
SHOW TRANSCRIPT

A 20-year-old man has been accused of sexually abusing a teenage girl he lured on Facebook to come to his home — all while being monitored for a different abduction case.

According to court documents unsealed earlier this week, Cody Lee Jackson held two women against their will at a hotel in Blue Ash, Ohio, prior to the most recent allegations.

While being electronically monitored for that incident, he reportedly arranged for a taxi to take the minor he contacted on Facebook to his house, where he allegedly raped her multiple times. (Video via WKRC)

The documents allege that Jackson became increasingly controlling over time, refusing to let the girl leave his house and threatening to kill her family.

Jackson fled to multiple states before being captured in Utah last week. He faces multiple charges including rape, kidnapping, and unlawful conduct with a minor.

This video includes an image from the Salt Lake City County Jail.