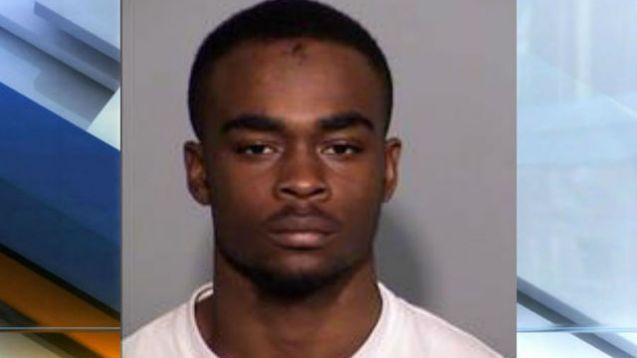 SMS
Man Accused Of Killing Pastor's Pregnant Wife Charged In Second Murder
By Katie Link
By Katie Link
December 29, 2015
One of the men accused of killing a pastor's pregnant wife in Indianapolis has been charged in another deadly robbery.
SHOW TRANSCRIPT

One of the men tied to the Nov. 10 murder of Amanda Blackburn has been charged in connection to another deadly robbery.

Blackburn, the pregnant wife of a pastor, was shot in the head during a break-in while her young son was in the next room.

According to the Marion County Prosecutor's Office, one of the suspects in that murder, Larry Jo Taylor, is also believed to have shot and killed Rolando Gonzalez-Hernandez on Nov. 4, less than a week before Blackburn was murdered.

According to Newsy's partners at WRTV, Taylor allegedly told at least three people that he robbed and shot the man at the La Joya Apartments in Indianapolis. Hernandez was pronounced dead at the scene.

Taylor now faces new charges of murder, felony murder and robbery resulting in serious bodily injury. He was previously charged with murder in the shooting of Blackburn and also faces charges in the alleged rape and burglary of a woman that happened on Nov. 3.