Island Mammoths Outlived Others, But A Gene 'Meltdown' Ended Their Run 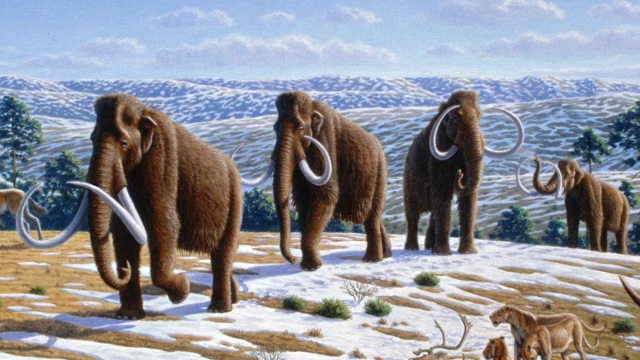 SMS
Island Mammoths Outlived Others, But A Gene 'Meltdown' Ended Their Run
By Jake Jones
By Jake Jones
March 4, 2017
Scientists found an island where woolly mammoths lived thousands of years longer than those on the mainland — until something happened to their DNA.
SHOW TRANSCRIPT

On an island in Siberia, a group of woolly mammoths survived around 6,000 years longer than the rest of the species.

Until they suffered a genetic "meltdown."

Something killed most mammoths on the mainland, but genomes of a 4,300-year-old islander mammoth show this later group had widespread genetic mutations before extinction. The mutations caused fewer smell receptors and urine proteins, two components likely used in mate selection.

Their coats also became shiny and satin-like, rather than "woolly." 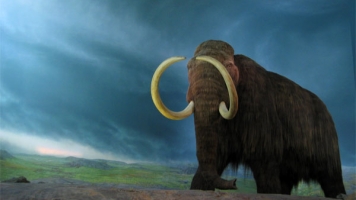 Since the island housed between 300 and 1,000 mammoths at any time, natural selection couldn't flourish. Females chose their mates based on availability rather than fitness.

Now, scientists are looking at how those island woollies changed genetically in that time. They hope to learn more about how to save an endangered species.

Scientists say rare and endangered animals could face a situation like this in the future, where a small surviving population is responsible for maintaining the species.