Male Birth Control Pills Could Soon Be A Reality 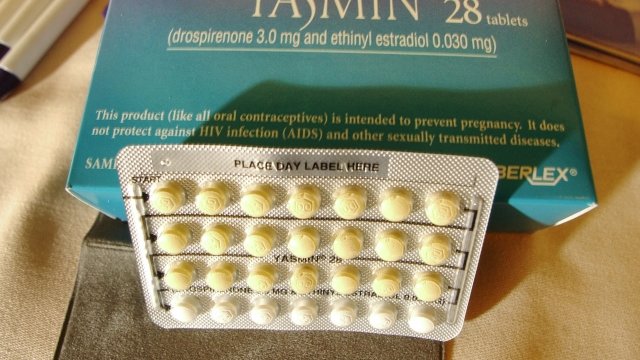 Male birth control pills could soon be a reality.

Researchers say they're testing a daily male contraceptive pill that works and has relatively minor side effects.

It's called dimethandrolone undecanoate. Early trials showed the men who took it had decreased levels of the hormones needed to produce sperm. And the side effects? Mild weight gain and slight decreases in good cholesterol.

Researchers said more studies still need to be done to see if the pill is effective in the long run.

Some other previous male birth control studies were cut short after men experienced side effects like depression.