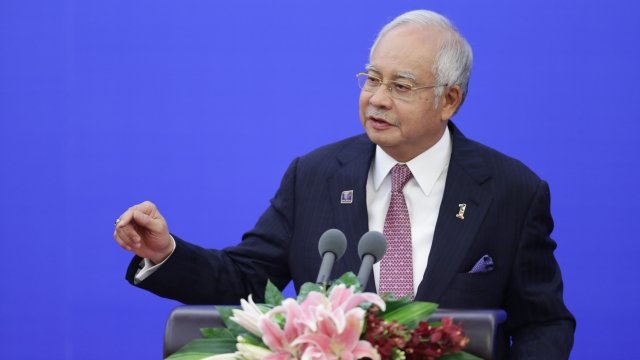 The charges stem from Najib Razak's alleged embezzlement of more than $10 million in public funds.

The three new charges are for money laundering. Last month, Najib was charged with three counts of criminal breach of trust and one charge of abuse of power.

Najib is accused of transferring more than $10 million from state-run investment fund 1MDB into his personal bank accounts.

He has repeatedly denied any wrongdoing and has reportedly pleaded not guilty to all of the charges.