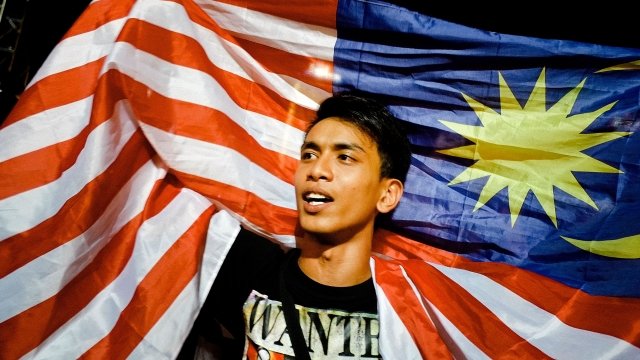 The Malaysian government has agreed to bring an end to the country's death penalty.

Malaysia's cabinet resolved to amend its capital punishment law Wednesday, including halting any pending executions. Although the practice has yet to be officially abolished, the country's parliament is expected to discuss and finalize the decision in the next few weeks.

The government also has suspended the country's Sedition Act, a colonial-era law that's been used to censor critics of the government. It too is set to be abolished in the near future.

More than 1,200 people are currently on death row in Malaysia, many of them sentenced for drug offenses. Capital punishment in Malaysia is enforced by hanging.

Amnesty International hailed the country's decision as “a major step forward for all those who have campaigned for an end to the death penalty in Malaysia.”