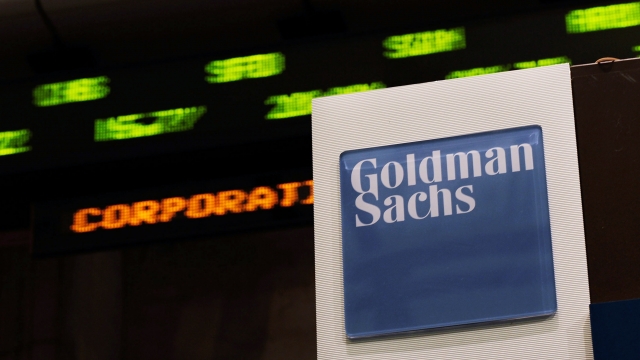 Friday's charges were brought under a section of Malaysia's Capital Markets and Services Act. It holds certain senior officers responsible for any offenses that may have been committed during the time they worked for the employer.

Goldman Sachs helped raise $6.5 billion through three bond offerings for 1MDB in 2012 and 2013. Authorities have accused the bank of fraudulently diverting $2.7 billion of that money and misleading investors about it.

The U.S. Department of Justice has said a total of $4.5 billion was stolen from 1MDB by high-level officials. At least six countries have been investigating the fund.

All 17 who were charged Friday helped head up three of the bank's subsidiaries between that 2012 and 2013 period. That includes Richard Gnodde, who is the chief executive of Goldman Sachs International.

A spokesman for the bank said the company believes the charges, which each carry a maximum penalty of 10 years in prison, are "misdirected."

Friday's charges are on top of criminal charges Malaysian authorities filed in late 2018 against the three Goldman Sachs subsidiaries and two of the bank's former employees in connection with the scandal.