U.N.: Malaria Can Be Eradicated, But Probably Not With Current Tools 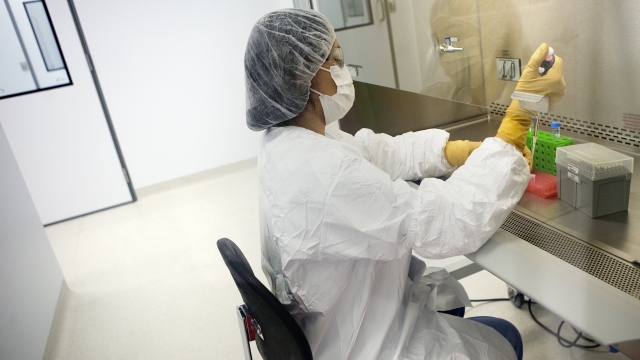 SMS
U.N.: Malaria Can Be Eradicated, But Probably Not With Current Tools

The World Health Organization says, theoretically, malaria can be eradicated. But, it will require a pivot in how we approach the disease.

The world's first malaria vaccine was introduced in April. But the U.N. health agency's global malaria director said that the vaccine probably won't be enough to wipe out the disease.

In the report, the WHO also stressed that there's an "urgent need for progress to advance universal health coverage and improve access to services."

The WHO wants to cut malaria cases and deaths by 90% by 2030, but there isn't currently enough progress to reach that goal. The agency will host a malaria forum in Geneva on Sept. 9.