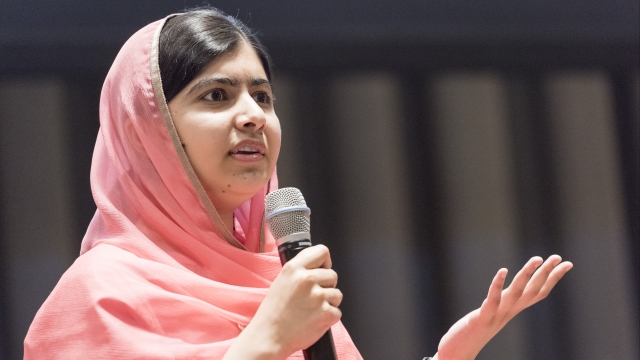 Malala Yousafzai is now a United Nations messenger of peace.

At just 19 years old, she is the youngest person ever to receive this honor from the U.N.

She was also the youngest Nobel laureate, winning the Nobel Peace Prize when she was 17 years old.

Growing up in Pakistan, Yousafzai became an education advocate at a young age. Her actions got the Taliban's attention, and in 2012, two of its members nearly killed her.

After her recovery in the U.K., Yousafzai became an even bigger champion for girls' education. She co-founded the Malala Fund to push for change around the world.

The messenger of peace designation is the highest U.N. honor given to a civilian. Each recipient helps the U.N. raise awareness for a global issue for at least two years.

For  Yousafzai, that will be girls' education. 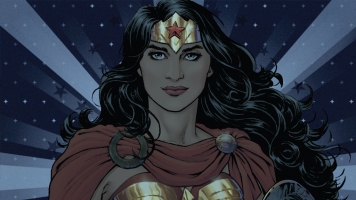