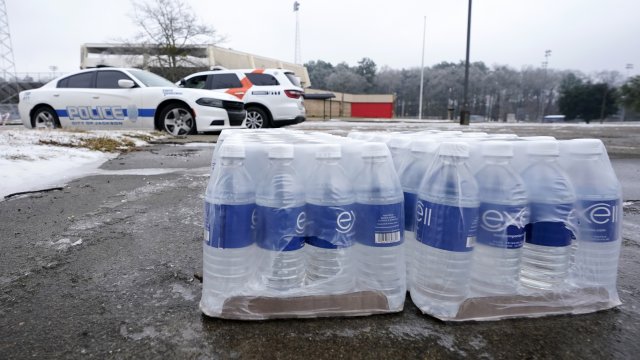 President Biden's historic Infrastructure Investment and Jobs Act will invest 55 billion dollars to expand access to clean drinking water to families, businesses, schools and child-care centers across the U.S., and eliminate the nation's lead pipes. But Riggs Eckleberry, CEO and founder of OriginClear, a company leading a self-reliant water revolution, says this all is just a band-aid.

"We are falling behind by 55 billion dollars every single year in America's water infrastructure," he says. "So it's great that they're doing this, but it really doesn't solve the problem because what about next year?"

Eckelberry says the long-term solution is taking a load off of our centralized water treatment systems.

Eckleberry says this would allow businesses to recycle water, something that could help our fight against climate change.

"If people are treating their own water, they can recycle their own water because they're right there with it. It's more adaptable. If there's a big failure, it doesn't affect the entire county or state for water."