Majority Of Republicans Turn Against Colleges In New Survey 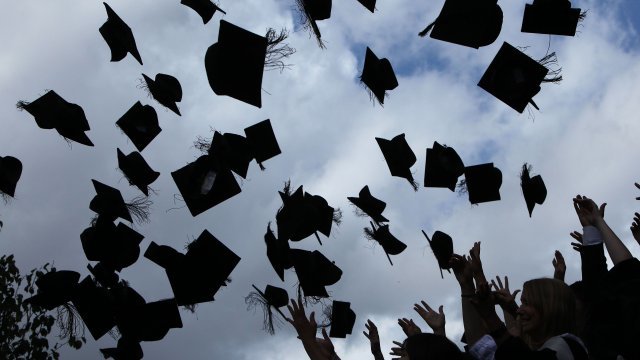 Banks, churches, schools, the media — when it comes to the key U.S. institutions, what you trust tends to be tied to how you vote.

A new survey from Pew Research Center asked respondents whether they thought certain institutions were impacting the U.S. positively or negatively. Pew then sorted those answers along party lines.

One major takeaway from the survey is that a majority of Republicans think colleges and universities are having a negative effect on the nation, compared to a strong majority of Democrats who said colleges have a positive impact. 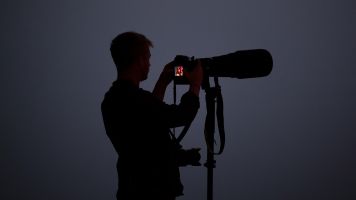 Republican trust in higher education has been plummeting since 2015. A series of campus protests and riots might partially be behind the shift.

Overall, universities still hold the trust of a majority of the U.S. public, as do churches and religious organizations. Labor unions and banks, however, are both underwater with noticeable partisan splits in trust.

But it's the national news media where the party divide gets the worst. While Democrats are split between trust and mistrust of the news, 85 percent of Republicans think the national media is making the U.S. worse.