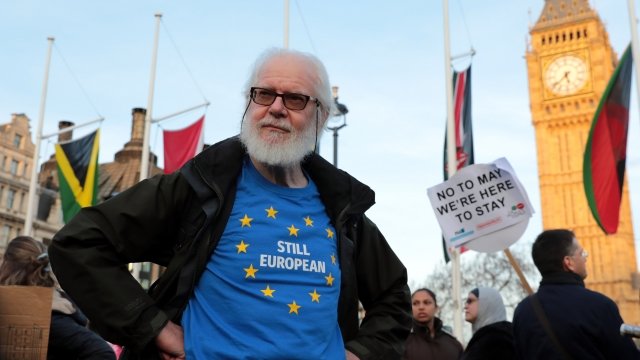 A majority of Britons want to keep their European Union citizenship and are even willing to pay to keep it, according to a new study.

A survey done by the London School of Economics and polling firm Opinium found that six out of every 10 Brits want to retain their access to the European Union, which includes the right to travel, live, work and study in Europe.

Support for retaining EU citizenship was even higher among 18-to-24-year-olds, measured at 85 percent. Results of the study were shared with Sunday newspapers, while the full report is set to be made public "in days."

Asked separately if they would pay to keep their quasi-dual citizenship, 68 percent said yes. Out of that group, more than half voted to leave the EU last year. 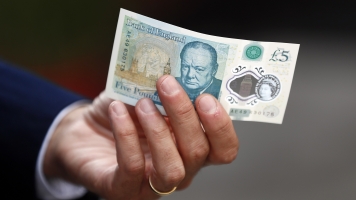 The poll comes as Prime Minister Theresa May faces mounting opposition to her "hard Brexit" plan, which would sever many of the economic and diplomatic ties between the U.K. and EU.

The bill itself cold cost the U.K. billions of pounds. In keeping with her her "bloody difficult woman" persona, rumors have circulated that May could stage a walk-out on negotiations over the potential cost.

Brexit negotiations between the U.K. and EU are scheduled for September.