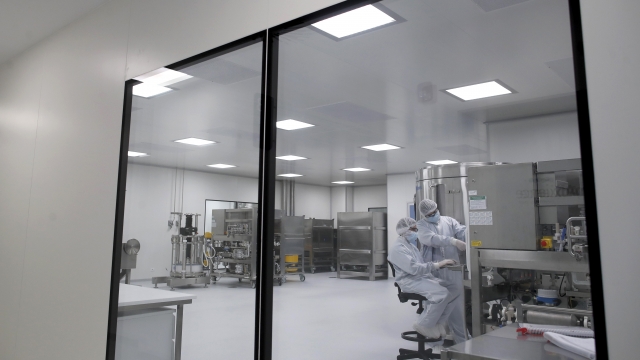 Another major coronavirus vaccine trial has reached its final and biggest hurdle.

British drugmaker AstraZeneca's vaccine candidate is now the third to start a Phase 3 trial in the U.S. That means it's in its final stage of testing.

It was developed in partnership with Oxford University.

The company says the study will involve up to 30,000 Americans. That's similar to both Moderna and Pfizer's trials, which kicked off in late July.