Major League Baseball Has A Shorter Season Than You Think 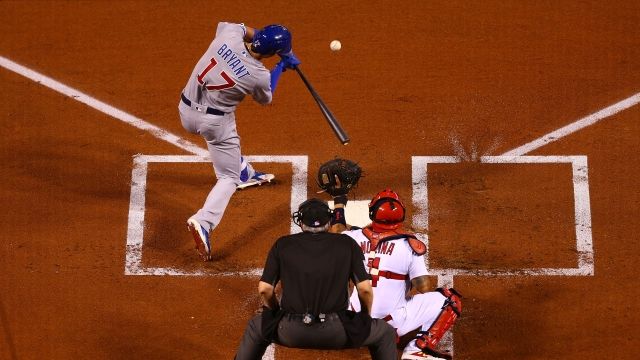 SMS
Major League Baseball Has A Shorter Season Than You Think
By Ryan Biek
By Ryan Biek
April 3, 2017
Professional baseball actually has the second-shortest season of all major American sports.
SHOW TRANSCRIPT

Take it all in, baseball fans. April 3 is Major League Baseball's opening day.

Fans are looking forward to the packed 162-game season. But if you think that's long, consider this: Professional baseball actually has the second-shortest season of all major American sports.

From a calendar perspective, football has the shortest season. Opening day to championship, the last NFL season was just 151 days. But considering the big hits we saw, we might give them a pass.

Baseball, basketball and hockey all take considerably longer — but the MLB season is the shortest of the three. 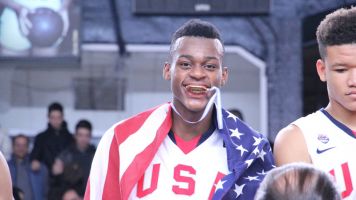 Yes, baseball's season is a few weeks shorter than basketball and hockey, but it's packed with double the games. So props to all those players and coaches for an impressive season schedule.