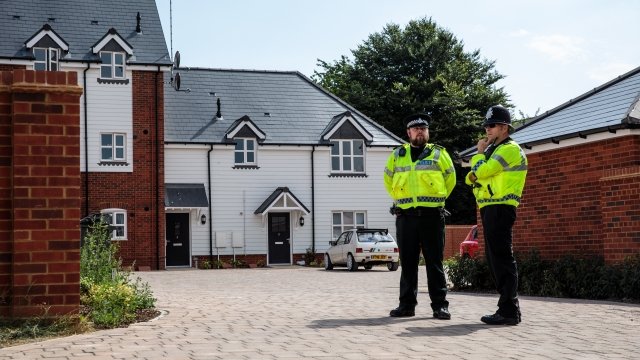 British police said the unknown substance that sickened two people over the weekend was novichok — the same nerve agent that poisoned a former Russian spy and his daughter.

Authorities say the man and woman were found unconscious Saturday in Amesbury. That's less than 10 miles away from Salisbury, where Sergei and Yulia Skripal were poisoned earlier this year.

The country's Counter Terrorism Policing Network is now working on the investigation.

The 44-year-old woman and the 45-year-old man got sick at the same address, but not at the same time. Emergency services were called twice, about five hours apart.

Both victims are British nationals, and as of Wednesday evening, both were in critical condition in the hospital.