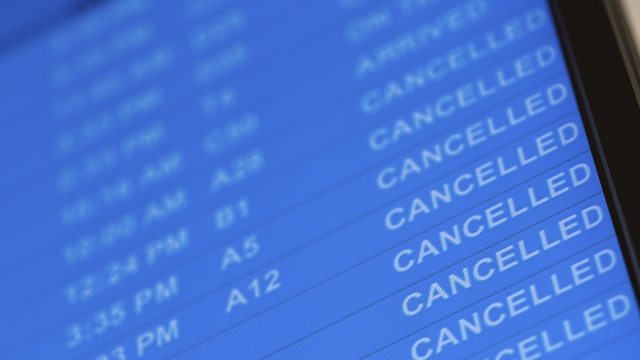 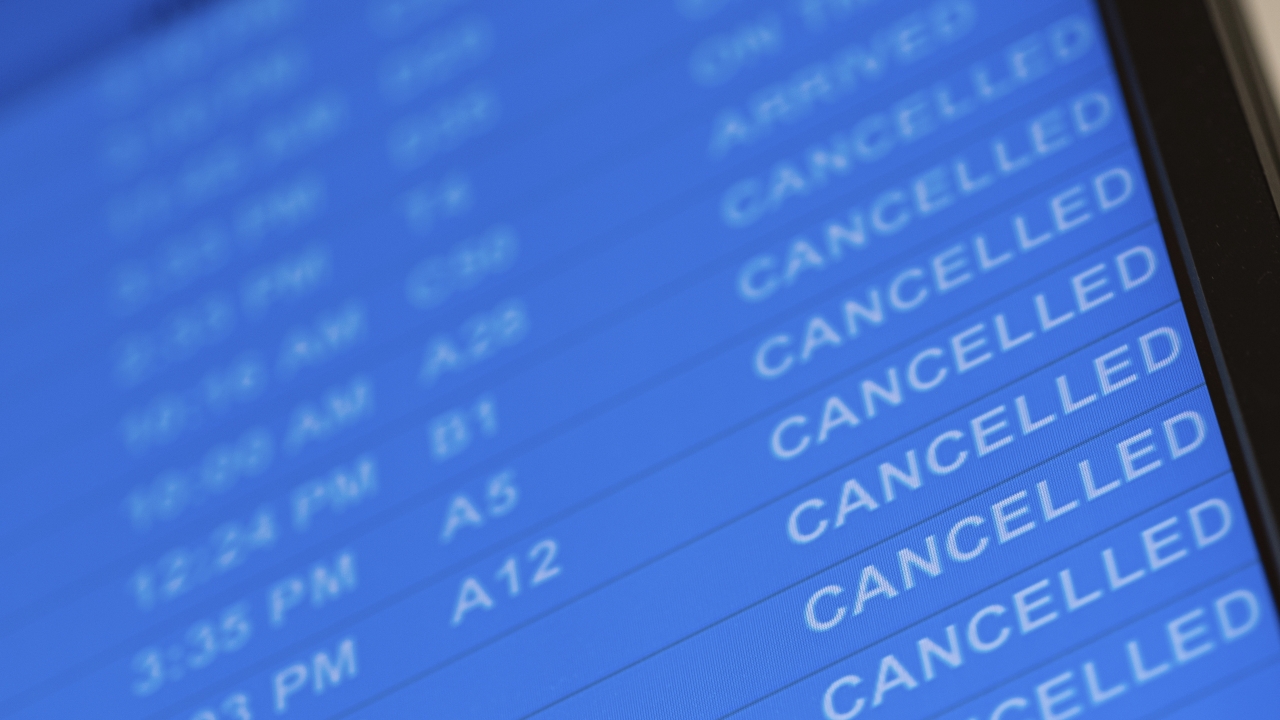 Major international airlines canceled flights heading to the U.S. or changed the planes they're using Wednesday, the latest complication in a dispute over concerns that 5G mobile phone service could interfere with aircraft technology.

Some airlines said they were warned that the Boeing 777, a plane used by carriers worldwide, was particularly affected by the new high-speed wireless service. The aircraft is the workhorse for Dubai-based Emirates, a key carrier for East-West travel, and its flight schedule took one of the biggest hits.

It was not clear how disruptive the cancellations would be. Several airlines said they would try to merely use different planes to maintain their service.

The cancellations and changes came a day after mobile phone carriers AT&T and Verizon said they would postpone new wireless service near some U.S. airports planned for this week. The U.S. Federal Aviation Administration has cleared a number of aircraft to fly into airports with 5G signals, but the Boeing 777 is not on the list.

On Wednesday, Emirates announced it would halt flights to several American cities due to "operational concerns associated with the planned deployment of 5G mobile network services in the U.S. at certain airports." It said it would continue flights to Los Angeles, New York and Washington.

Air India also announced on Twitter it would cancel flights to Chicago, Newark, New York and San Francisco because of the 5G issue. But it also said it would try to use other aircraft on U.S. routes — a course several other airlines took.

Korean Air, Hong Kong's Cathay Pacific and Austrian Airlines said they substituted different planes for flights that were scheduled to use 777s. Korean Air spokeswoman Jill Chung said the airline was also avoiding operating some kinds of 747s at affected airports. Germany's Lufthansa also swapped out one kind of 747 for another on some U.S.-bound flights.

The FAA has said it will allow planes with accurate, reliable altimeters to operate around high-power 5G. But planes with older altimeters will not be allowed to make landings under low-visibility conditions.