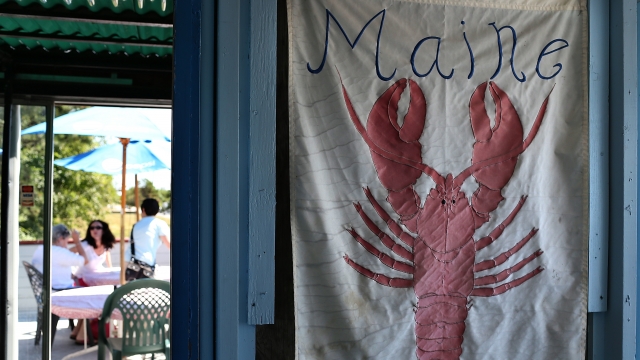 On Thursday, Maine's governor signed a bill that would make it the first state to ban the use of Native American mascots in public schools, universities and colleges.

The law will ban public schools from "having or adopting a name, symbol or image that depicts or refers to a Native American tribe, individual, custom or tradition and that is used as a mascot, nickname, logo, letterhead or team name."

Gov. Janet Mills said in a statement, "We have heard clearly and unequivocally from Maine tribes that they are a source of pain and anguish."

The measure will go into effect 90 days after the state legislature adjourns in June.