Can Magic Johnson Save The Los Angeles Lakers? 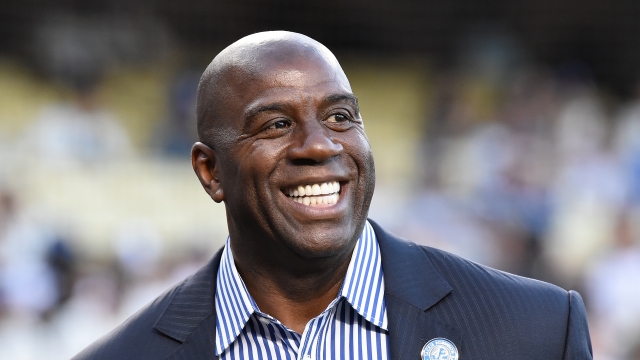 In an effort to revitalize the downtrodden franchise, the Los Angeles Lakers are adding some Magic to their front office.

Those two reportedly just missed out on getting superstar DeMarcus Cousins from Sacramento — that may have been the final straw.

It's been a rough time for Lakers fans lately. The team went into the all-star break at 19-39, the third worst record in the NBA. 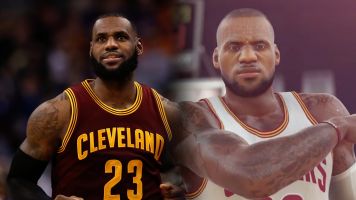 Barring a miracle, L.A. will miss the playoffs three straight years for the first time in team history. But is Johnson the man to turn it around?

Johnson definitely knows basketball on the court, but his skills in the front office are untested. He was an honorary vice president for the Lakers, but he lost that job because he wouldn't stop tweeting. Seriously.

We may have to wait at least a year to see if Magic can save the Lakers. The move comes just two days before the trading deadline, so he has very little time to give the Lakers the personnel upgrade they need to be successful.