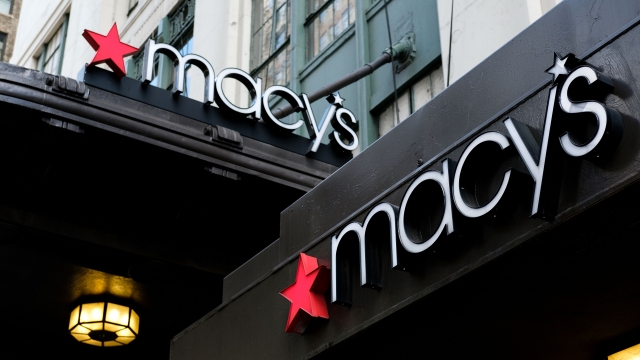 Macy's announced a three-year restructuring plan to position itself for growth.

Macy's will eliminate thousands of jobs and shutter over 100 stores in an attempt to position itself for growth.

The company announced the three-year restructuring plan Tuesday. Around 125 of its least productive stores will close, including a number of stores already in the process of closing.

The retailer will also cut around 2,000 corporate jobs as it transitions to a single headquarters location in New York City and consolidates its customer service department locations.

To do that, Macy's will close its headquarters in Cincinnati and close offices in San Francisco; Lorain, Ohio; and Tempe, Arizona.

Macy's CEO Jeff Gennette said, "We are taking the organization through significant structural change to lower costs, bring teams closer together and reduce duplicative work. This will be a tough week for our team as we say goodbye to great colleagues and good friends."

Macy's has struggled to remain relevant over the years as more consumers turn their attention to online shopping.