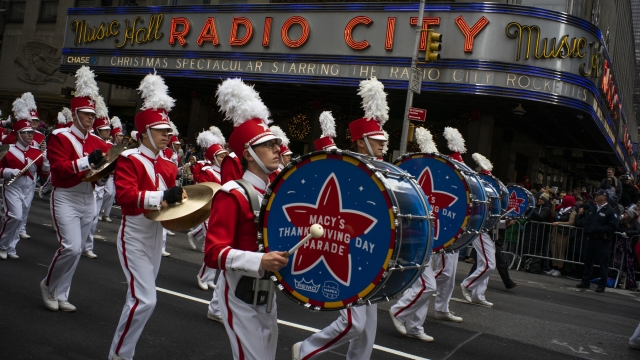 The iconic Macy's Thanksgiving Day Parade will look a little different this year due to coronavirus concerns.

New York City Mayor Bill de Blasio announced Monday that organizers decided to make the event virtual. He said the "reimagined" parade will be available to watch on TV and online.

The parade will still include the signature features fans are used to like giant balloons, floats and Santa Claus. Parade organizers said the decision to go virtual was to ensure the tradition stays alive.

They said, "Under the unique challenges of these unparalleled times, we felt it was important to continue this cherished holiday tradition that has been the opening act to the holiday season for generations of families."

The parade airs on Thanksgiving day at 9 a.m. Eastern time.