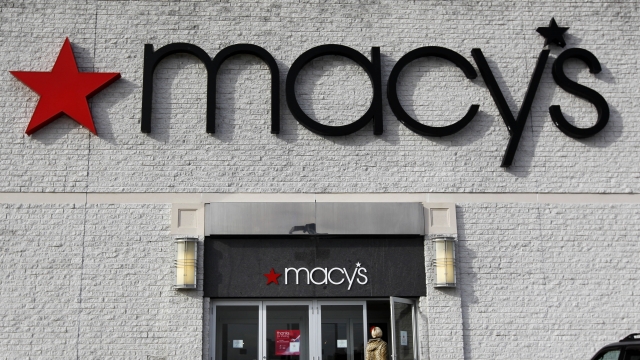 Sales plunged as much as 45% when the retail store was forced to close.

The coronavirus pandemic has caused massive losses for major department stores. Macy's says it's poised to lose as much as $1.1 billion in its first quarter.

Earlier this week, the company released its forecast for the first quarter. It's expected to see sales around $3 billion dollars, a drop of more than $2 billion compared to last year.

Despite these numbers, Macy's CEO Jeff Gennette is optimistic. He says "$10 billion worth of opportunity" is up for grabs as other retailers file for bankruptcy or close for good. Pier 1 Imports announced it would begin liquidation sales. Struggling chains like JCPenney and Neiman Marcus have filed for bankruptcy.

The retail giant says it's looking into the possibility of having to close even more stores to stay afloat. It was already planning to close 125 stores over the next three years.