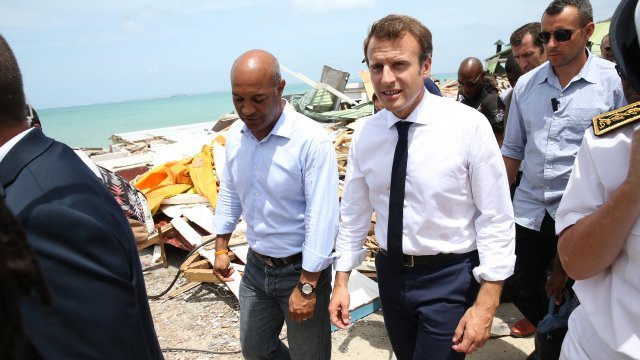 Macron flew Tuesday to the French territory of St. Martin that was badly damaged in the storm.

Macron's government and other European leaders were criticized for their response and preparedness — or lack thereof — to Hurricane Irma.

Irma was a Category 5 storm when it hit the Caribbean, with winds at 185 miles per hour. 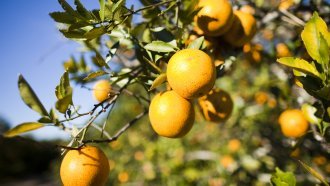 The government said it'll take roughly three months for water distribution to return to normal. In the meantime, Macron upped the number of forces on French islands in the region.

Macron said "St. Martin will be reborn," and he promised to return to the island to help with the process.