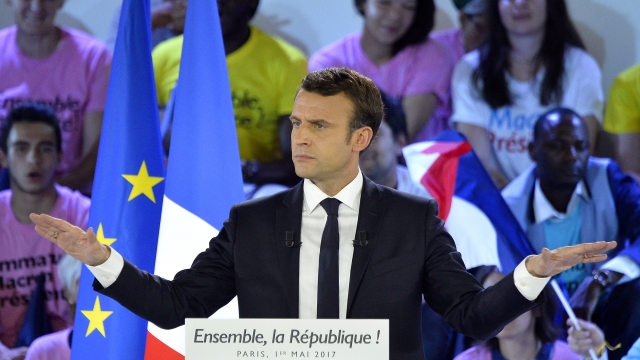 Fewer than two days before the French people elect their new president, some of the front-runner's campaign emails appear to have been leaked.

Emmanuel Macron's campaign said late Friday it was the "victim of a massive and coordinated" hack.

Macron can't even address the hack. The emails were released just minutes before France's campaign blackout. He and his opponent, National Front candidate Marine Le Pen, can't speak publicly until Sunday's election has come to an end.

The hacking appears to be another parallel to the 2016 U.S. presidential election — something the Macron campaign alluded to in its statement regarding hacking.

Macron, the centrist candidate, is pro-EU and for immigration and asylum for refugees. Le Pen, who has benefited from the recent wave of populism across Europe, is skeptical of France's EU membership. She also wants to curb immigration and shut down 'radical' mosques. 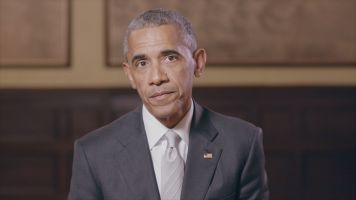 News of the hack comes a week after a cybersecurity firm said people believed to be working for Russia tried to hack Macron's campaign. At the time, the campaign said the hackers were unsuccessful.

In March, Le Pen met with Russian President Vladimir Putin in Moscow. Putin said there was nothing suspect about their meeting and his country didn't want to influence the French election.

But as Politico Europe has pointed out, Le Pen appears to have been Russian state TV's favorite candidate.

And Le Pen holds several pro-Russia positions, including lifting EU sanctions against the country, which would benefit Putin.