French President Macron Acknowledges Use Of Torture In Algerian War 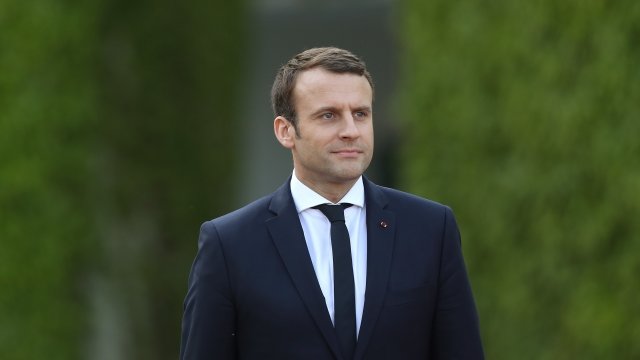 President Emmanuel Macron has admitted the French military was responsible for systemic torture during the Algerian war decades ago. It's the first time a French leader has admitted fault in the issue.

France's colonial history, especially when it comes to Algeria, is a touchy topic in the country. The war for independence, which lasted from 1954 to 1962, left more than 1.5 million Algerians dead.

On the campaign trail last year, Macron called the Algerian war a "crime against humanity." He said France would struggle with minority issues until the country addressed what happened.

Macron's statement about the torture mentioned one specific Algerian, Maurice Audin. Audin died while in detention, but French authorities claimed he escaped custody. Macron said he would make archives on disappearances during the Algerian War available to the public.