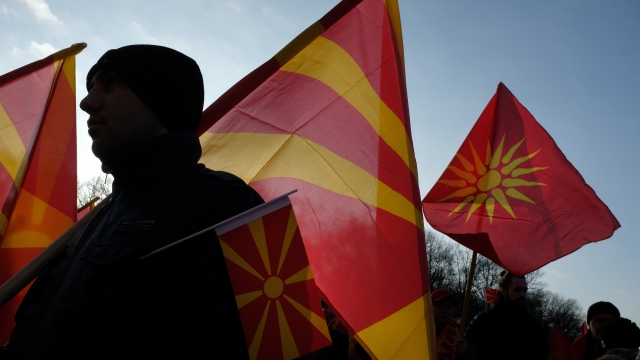 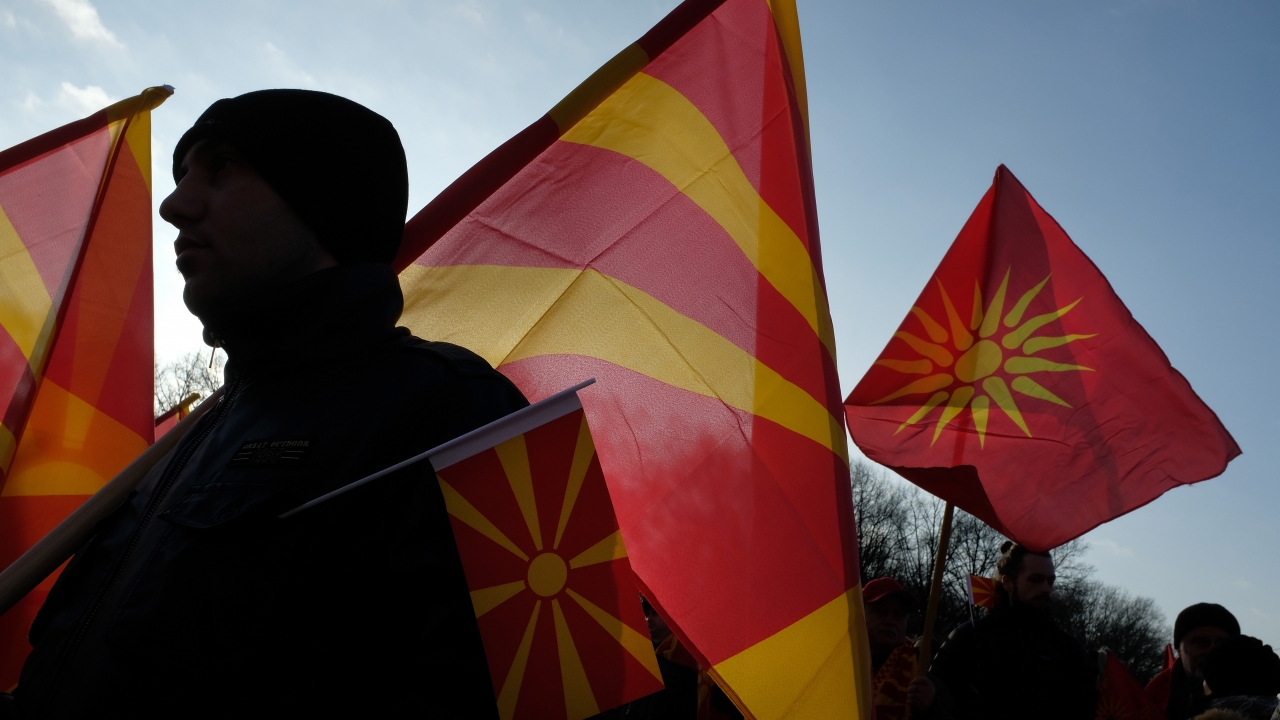 Lawmakers in Macedonia have voted in favor of changing the country's name to the Republic of North Macedonia.

On Friday, the country's parliament voted 81- 39 in favor of amending the constitution. Lawmakers needed a two-thirds majority to move forward with the name change.

Macedonia's prime minister says it's a move that "guarantees to all our citizens a secure, stable [and] economically strong state."

The approval is a big step for the Macedonia. The country has been trying to change it's name for more than two decades. That's because Greece's northern region that borders Macedonia is also called Macedonia.

One historical factor plays an even larger role: The country of Macedonia adopted Alexander the Great as a kind of national symbol, further infuriating Athens.

Macedonia has been trying to resolve its name dispute so it can join NATO and the European Union. Greece has vetoed Macedonia's previous attempts to join the entities for years. Parliament's approval puts the country one step closer toward joining those organizations.

Greece's parliament will now have to vote on the change.

Correction: A previous version of this story incorrectly said Macedonia's parliament voted 81-120 in favor of amending the constitution. They voted 81-39. The story has been updated.