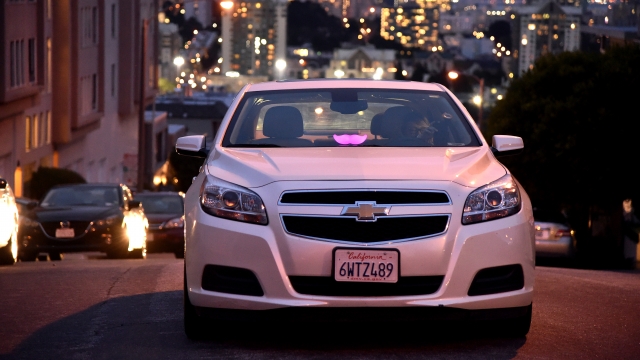 SMS
Lyft And Waymo Are Teaming Up To Test Self-Driving Cars
By Briana Koeneman
By Briana Koeneman
May 15, 2017
Ride-hailing service Lyft is partnering with Waymo, the driverless car division owned by Google's parent company.
SHOW TRANSCRIPT

Looks like Lyft is getting a leg up in the race to get self-driving cars on the road.

According to a report from The New York Times, the ride-hailing service is teaming up with Waymo, the driverless car division owned by Google's parent company.

Spokespeople for both Lyft and Waymo confirmed they will join forces to develop autonomous car technology. But they wouldn't comment on the finer details of the deal.

Anonymous sources told the Times the two companies will work to bring driverless vehicles to the public through "pilot projects and product development efforts." 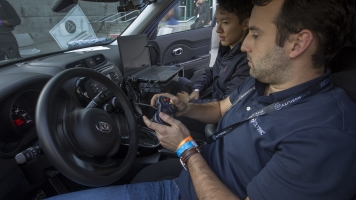 Why You'll Probably Never Own A Mostly Autonomous Car

Lyft already has some self-driving car experience under its hood.

The company inked a deal with General Motors last year to test autonomous vehicles in the U.S.

And this new partnership with Waymo will likely be a blow to Lyft's biggest competitor — Uber.

On top of competing with Lyft to win over passengers, Uber is currently in the middle of a legal battle with Waymo.

Waymo accused Uber of stealing trade secrets from the company to advance its own autonomous-car ambitions. Uber has denied those allegations.