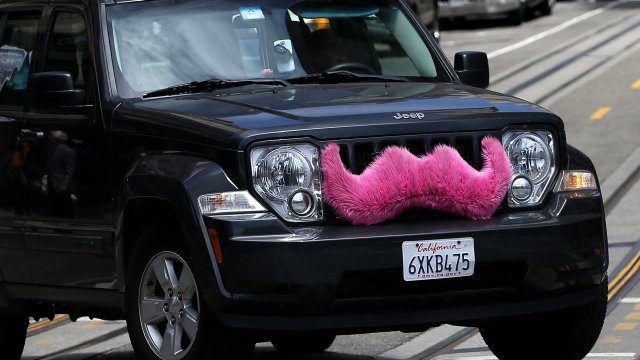 Lyft users can now choose to address their claims in court, mediation or arbitration. Lyft has also dropped a confidentiality agreement requirement and says it will release a safety report on its platform.

Lyft also took a not-so-subtle dig at Uber in its announcement, saying: "Today, 48 hours prior to an impending lawsuit against their company, Uber made the good decision to adjust their policies. We agree with the changes."

A CNN investigation revealed at least 103 Uber drivers in the U.S. were accused of sexually assaulting or abusing passengers in the past four years. Several of those drivers have been convicted, and multiple cases are pending.

Arbitration requirements have been criticized as a way of keeping misconduct accusations out of the public eye.