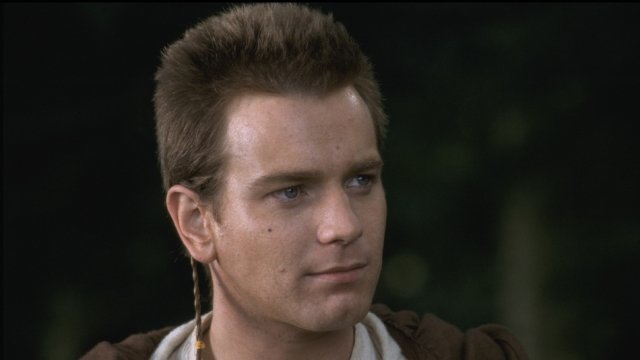 Good news, "Star Wars" fans — Obi-Wan Kenobi might be getting his own movie.

The Hollywood Reporter says Disney and Lucasfilm are developing a new project centered around the Jedi Master.

Obi-Wan played a key role in the original "Star Wars" film as a mentor to Luke Skywalker. The character returned to the big screen in the late '90s with the franchise's resurgence.

Disney and Lucasfilm are getting their money's worth out of all-things "Star Wars." All the films and their re-releases have made over $3.7 billion domestically at the box office.

The franchise's first standalone film, "Rogue One: A Star Wars Story," hit theaters in 2016 and was a box office success. And it seems the studio is up for churning out more.

A Han Solo spinoff starring Alden Ehrenreich as a young Solo is currently in production. The franchise is also reportedly considering new films about Yoda and Boba Fett.

In addition to new movie ideas, Disney announced the construction of "Star Wars"-inspired attraction parks at Disneyland and Walt Disney World. Those are set to open to the public in 2019.

But you can get your "Star Wars" fix way before then. The franchise's next film, "The Last Jedi," is set to release in December.