This Two-Toed Sloth Is The Memphis Zoo's Newest Addition 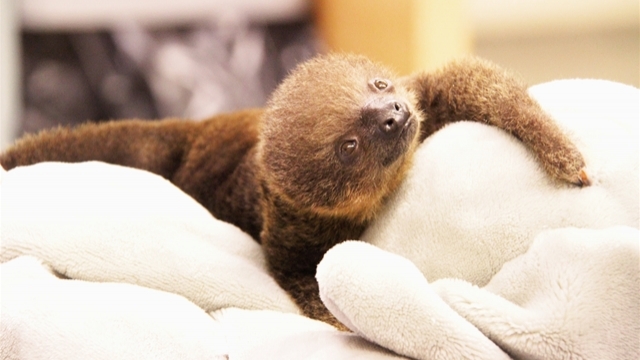 The Memphis Zoo has lions and tigers and giant panda bears. And now its newest inhabitant is a baby Linné's two-toed sloth.

Meet Lua. She's the first of this type of sloth to be successfully birthed at the Memphis Zoo.

The zoo has had difficulty breeding Linné’s two-toed sloths, but they aren't an endangered species.

Also known as the southern two-toed sloth, the species has the distinction of being "the slowest animals on earth." The sloths are native to tropical forests in Central and South America. 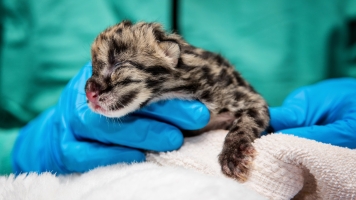 Because they live up in trees, sloths aren't visible to hunters. But their conservation status could change if deforestation of their habitats continues.

Staff at the Memphis Zoo will hand-raise Lua for a year because she is so "genetically valuable."