Low-Rated Uber Riders In Australia, New Zealand Could Be Banned 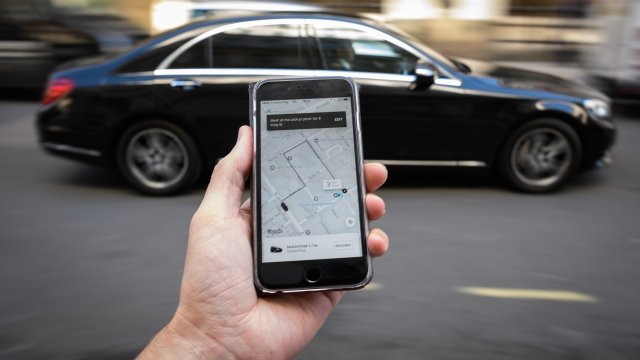 SMS
Low-Rated Uber Riders In Australia, New Zealand Could Be Banned
By Ahmed Jawadi
By Ahmed Jawadi
September 5, 2018
Riders with bad behavior could ultimately lose access to both the Uber and Uber Eats apps.
SHOW TRANSCRIPT

Uber riders in Australia and New Zealand will soon face the possibility of being banned from the service if they're inconsiderate to their drivers.

The ride-hailing company updated its community guidelines for Australia and New Zealand Wednesday, announcing that riders with consistently low ratings might have their accounts deactivated or suspended. Riders with bad behavior could ultimately lose access to both the Uber and Uber Eats apps. The policy will go into affect Sept. 19.

Uber's regional general manager for Australia and New Zealand said in a recent interview that passengers must stay above a 4-star rating to remain in good standing. She added that Australia's average rider score is "at least 4.5 stars."

Uber will warn low-scoring riders and give them a chance to improve their score before banning them.

Uber Australia posted tips on its blog last month on how to be a 5-star rider, which include treating drivers with respect and cleaning up after yourself.