The Low-Cost Medical Devices That Are Making A Difference 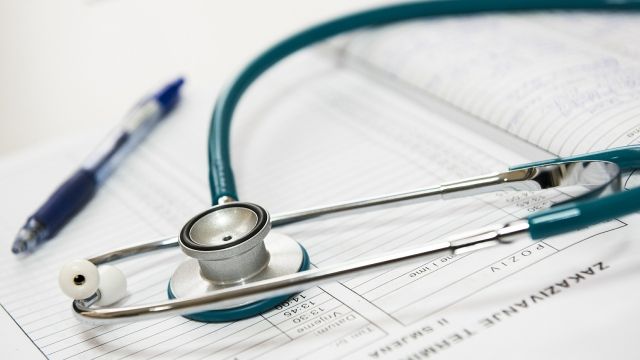 Health care often comes at a steep price, but some scientists want to change that by developing cheap alternatives to expensive medical tests and equipment.

Researchers are harnessing sunlight to make low-cost medical devices. Solar Ear created a solar-powered hearing aid for children in developing countries that costs about $100 and can last up to three years. Some 20,000 people use Solar Ear's hearing aids.

Scientists at the Massachusetts Institute of Technology developed SolarClave, a solar-powered autoclave that uses sunlight to sterilize medical equipment in remote clinics. The device is currently being tested in Nicaragua. 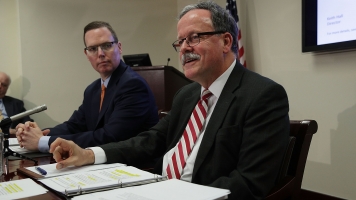 Other researchers want to turn your smartphone into a hand-held medical device. MobiSante created a small ultrasound that can attach to your smartphone. The device has been used in developing countries, military settings and even on Mount Everest.

And because most hospitals can't afford robots, researchers created FlexDex, a tool that mounts to a surgeon's arm to help perform precise medical procedures, such as making small incisions and stitching. The device gives doctors some of the same capabilities as a $2 million robotic system.